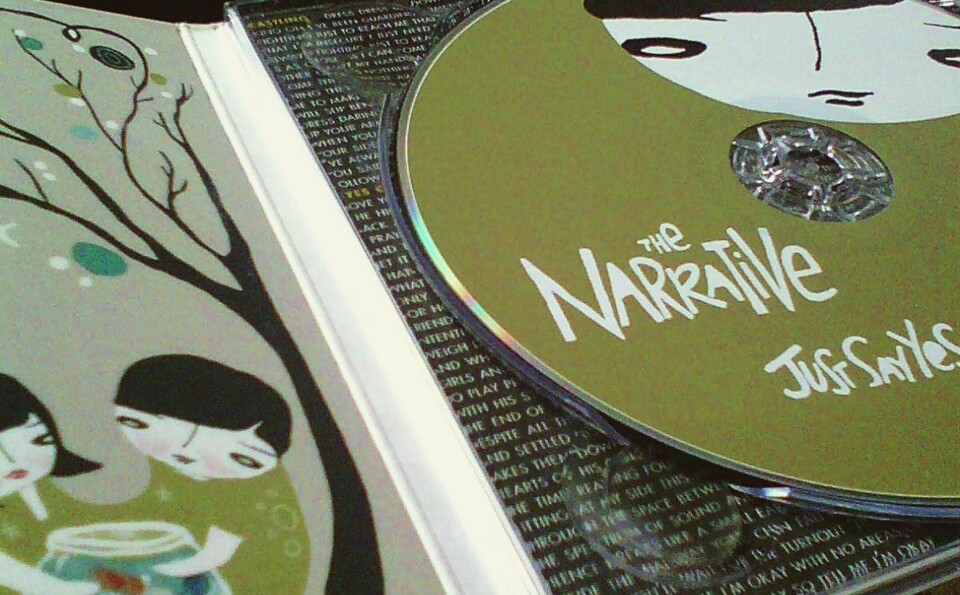 The EP was recorded by the band at Red Wire Audio in New York City and produced by Bryan Russell.On this day 14 years ago, The Narrative released their first record EP "Just Say Yes" featuring the songs Castling, The Moment That it Stops, Eyes Closed, Libra, The Photographers Daughter and Waiting Room.
Just Say Yes was released by The Narrative on The Record Collective project on August 30, 2008. After its release, the EP was featured on the front page of Myspace and also in episodes of MTV's Reality TV Shows.
The band's 2008 debut EP is a combination of styles from artists of the time such as Relient K and Death Cab for Cutie. With 6 songs over 4 minutes long, the EP put the band in the spotlight on several TV shows and also with the song Eyes Closed as the band's most played song on Spotify and Youtube with over 5 million views.
You can listen to the full EP on Spotify below!