In the comments of the photo the band responded to a fan who asked about possible tour dates for the band, and in response they commented that they are currently writing and recording new songs and could probably have shows in 2023. The band's last release was the song "Monoliths" in 2021 which featured an open letter about the duo's return to making music.

Keep an eye on the blog for more posts and information about the band!

Check out the photos below 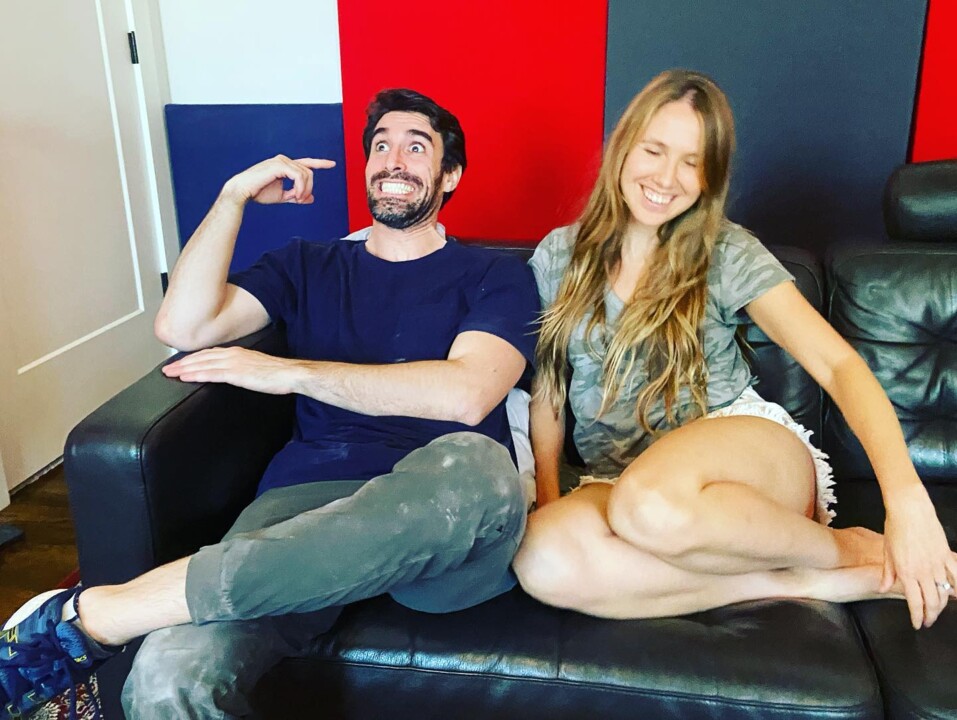 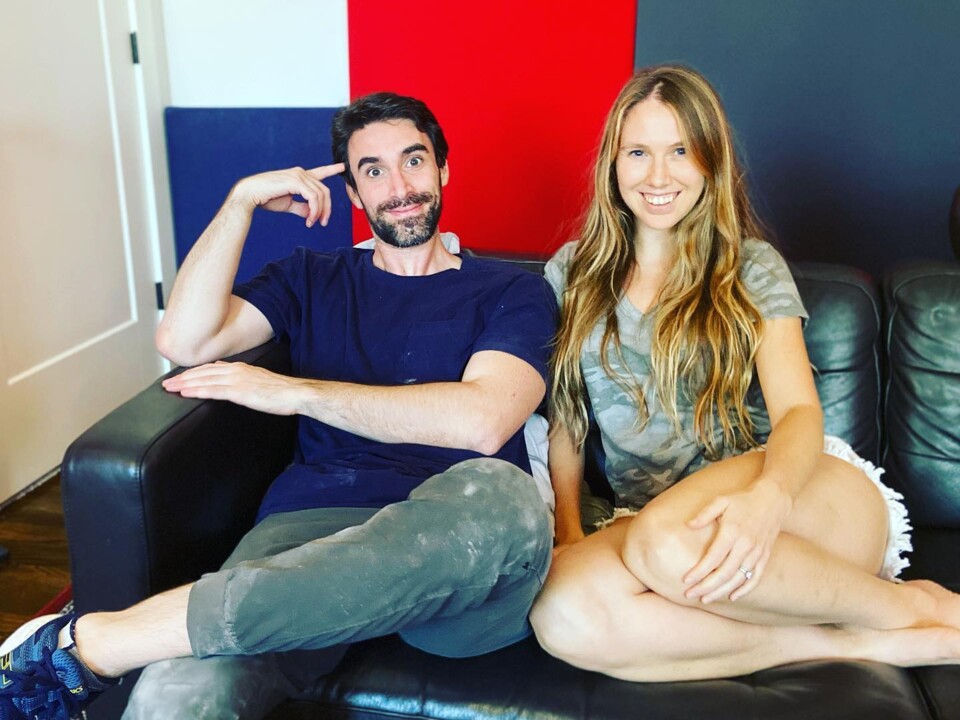 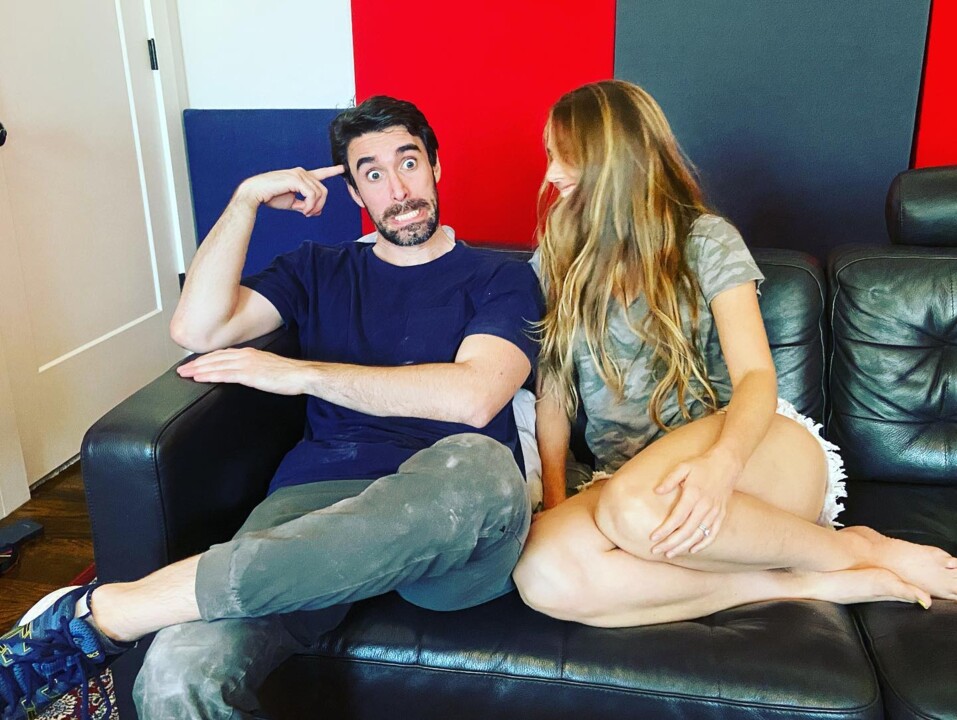