The Narrative announce new song to be released on December 2nd

Shared on instagram the band announced their last release of 2022

This is the last song to be relased by the band in 2022, according to a post by the band on Medium on October. The new song will be part of a 3-folk-styled release featuring "Monoliths" and "Little Boys Break Hearts" already out. More info on the song will be updated in this post.

Check out their stories below 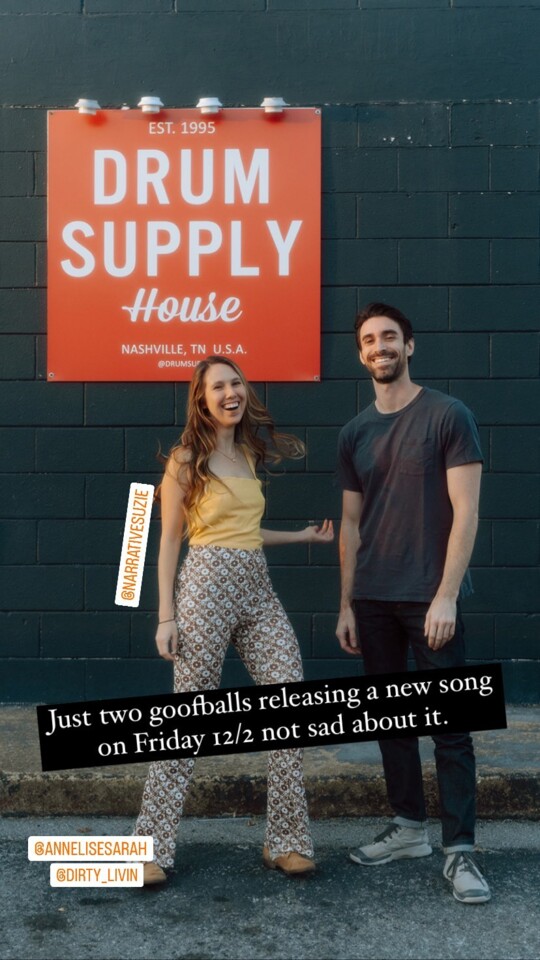