A special view on the EP&#39;s release and production from 2008 and the meaning behind some of i 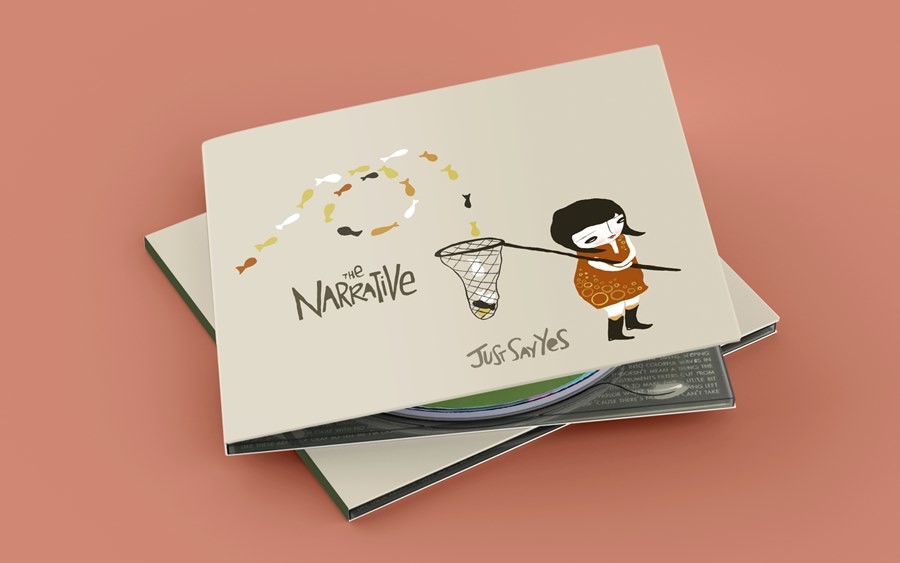 This day, 13 years ago The Narrative released their first record EP "Just Say Yes" featuring the songs Castling, The Moment That it Stops, Eyes Closed, Libra, The Photographers Daughter and Waiting Room. Just Say Yes was released through the project The Record Collective on August 30, 2008. After its release, the EP was featured in the front page of Myspace and also on episodes of MTV's Reality TV Shows.

The EP was recorded by The band at Red Wire Audio in New York and Produced by Bryan Russell.

Songs like 'Castling' plays with words to talk about a game of chess and the way a person "Take, take it all, rook to king / Oh I've been guarding something /You keep chasing me to walls, always." and "There's nothing left that I won't say/'Cause my queen moves every single way'".

The song 'The Moment That it Stops' is samples the song "Company Calls" from Death Cab for Cutie, a great inspiration for the band in their style of music. 'Eyes Closed' is a song about a couple fight during a road trip. According to Jesse is a personal story. About the final verse "I pushed your hand away from the radio" he says:

As for the former, it's a totally literal line. We were arguing over something until that point when you just stop saying anything to one another, and I had music playing that she went to turn off. I'd turn it back on, she'd turn it back off, I'd turn it back on, etc., when at one point I pushed her hand back when she tried to turn it off. I just felt really awful about that, and later on the whole thing felt like one of those "What were we even arguing about?" moments, and not worth it at all to get so worked up over. "I should have just let it go" - not just the hand, but the whole of it.

He already talked about it, you can read more on our other post about 'Eyes Closed' lyrics meaning. The song  attention after being featured into tv shows and is the most streamed song by the band on YouTube with 4,5+ Million streams.

You can listen to the whole EP at Bandcamp also available to download in FLAC, AIFF High Quality for $5.93. Go to https://thenarrative.bandcamp.com/album/just-say-yes